That can’t be traveled alone. Yet often one feels alone even in the company of the one you love. 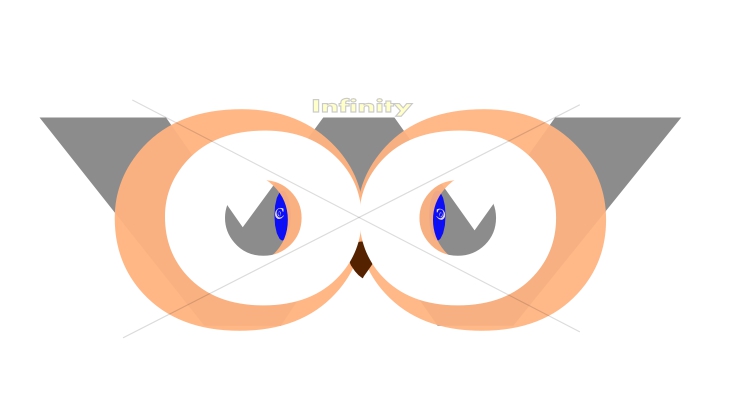 So I woke up this morning; noticed I was still here. I noticed the earth was still here and pretty much intact as it was the day before.

Noticed that not much in the way of a cataclysmic world ending event occurred yesterday.

And I surmise a lot of other people around the globe are thinking the same.

Something cataclysmic did happen yesterday. You may have not noticed because you were waiting to see and hear something.

What really happened yesterday was a subtle mental shift. Mostly from the doomsday advocates who are cleaning up egg on their face and those who sat on the fence with a wait and see attitude.

Two times in my life time the world was supposed to end.

Personally I did not pay much mind to either. However I expect someone will soon announce another future date for the end of the world.

Three time’s a charm.. I may have to take note of the next one.

Who says pain does not pay.. 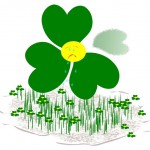 He Loves me Not

When you’re a creative, eventually you learn that you do some of your best work, or work that vibrates when in the grips of emotion and you learn to harness that energy.

Images imbued with feeling broadcast quickly and reach others who are like minded.

Such was the case with this little image on the left. No sooner than I uploaded it that it was re-pinned and and someone actually made an off to buy it.

Who say pain does not pay…

The Little Prince & the Fox 1

Her name is Wisdom.

Today she told me she is writing a book with a really cool title – Book of Wisdom.

She showed me the first page of the book; a drawing she made herself and and then shared a secret with me. 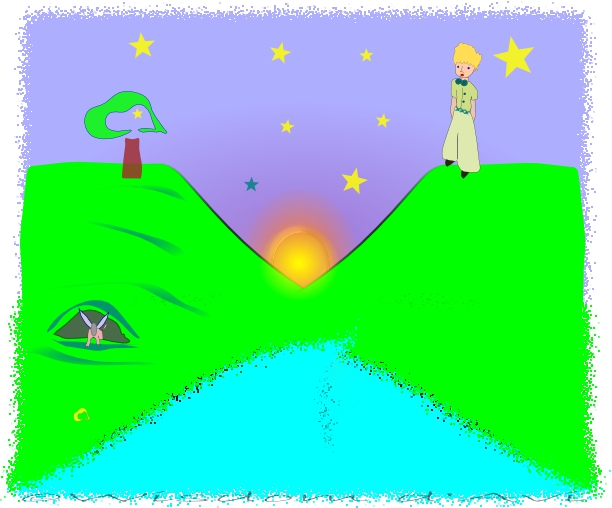 Did you guess? Ok well then come back tomorrow or click here.